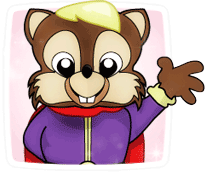 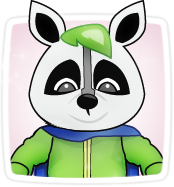 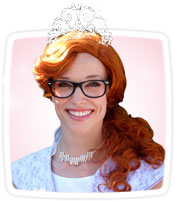 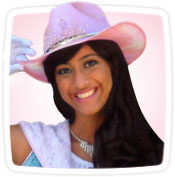 Princess Lily is an enchanting princess who is very, very shy. Lily also looks very much like a princess but she doesn’t wave in typical Princess fashion; instead, she’s created a new way to wave! She discovers that her new-found way to wave helps her with her shyness.

Princess Bailey is a surprisingly sporty princess! Wearing a large, regal gown, she hikes up her dress to reveal basketball high-tops and sport shorts! Bailey really would like to be a princess but she doesn’t twirl like other princesses. She then proclaims that in fact, you don’t have to twirl to be a princess!